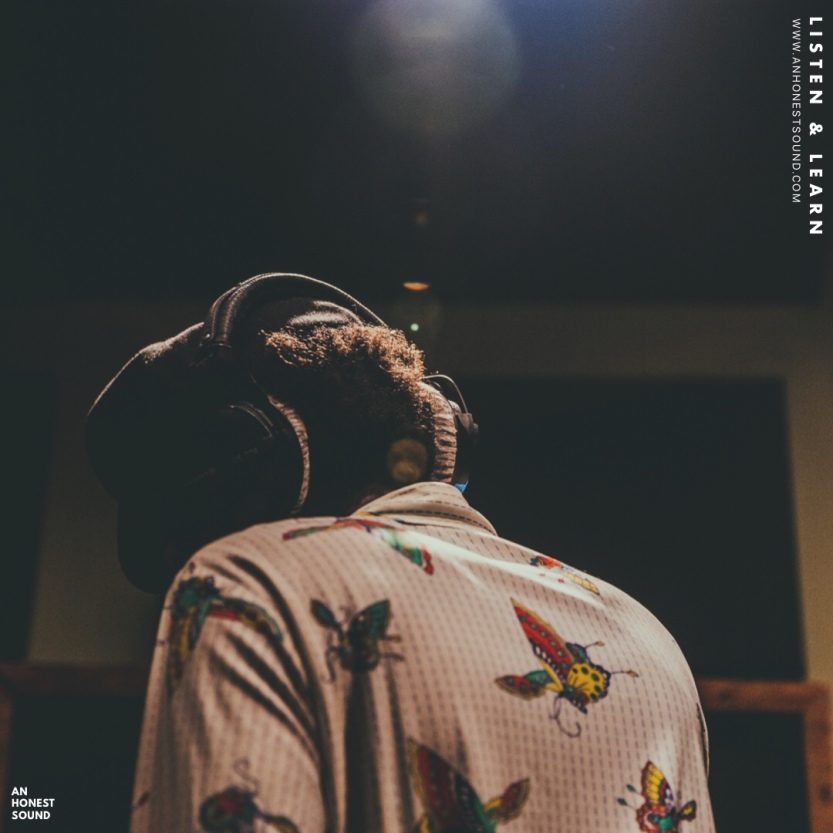 There is a vast majority of music in the world. So many genres and melodies, instruments and musicians, so much to learn from and become inspired. I remember becoming inspired to write by the likes of Anberlin, Mumford & Sons and Bruce Springsteen. The list goes on. But when it came to worship music my sense of listening and learning elevated to new heights.

The first worship album I owned and listened to, back in 2006, was Hillsong UNITED’s “United We Stand”. While listening to the passion and the praise on the album was one thing in itself, my mind was blown while listening to the multiple guitars and how they seem to blend together so well and create a melody that couldn’t have fit any more perfect. I never knew that that was possible.

Michael Guy Chislett will go down as the definitive guitarist that helped me become the guitarist that I am today. Listening to his tone and educating myself in what pedals he had been using at the time, his fretboard work and precision. It hit me like a truck and after all the listening, it was time to learn.

Delay, reverb, overdrive, what guitar to use, how to set my amp, I learned all the songs from the album and when new songs came out I was so glued to my headphones in anticipation and to study what I had been listening to.

Fast forward 10 years later, I’m still being impacted by Michael Guy Chislett and the Hillsong UNITED musicians as well as Bethel Music. Bobby Strand and Michael Pope have offered me some new challenges and helped me reshape and build my tone even more so. You’re never too old to learn.

This isn’t the end of my education in music and worship and it shouldn’t be yours. Always, keep an ear out and ready. Don’t miss out on educating yourself and moving into new territory. Listen to old and new, folk and gospel, pop and jazz. Don’t limit yourself, just listen and learn.

I hope this has blessed you and would love to hear stories here, or on Instagram or Twitter @anhonestsound!