So I’ve never had the opportunity to share a little more about myself and I figured with my birthday around the corner why not do something a little different and share with you some of my favorite things, who I am, what I like to listen to, etc. Let’s have some fun. 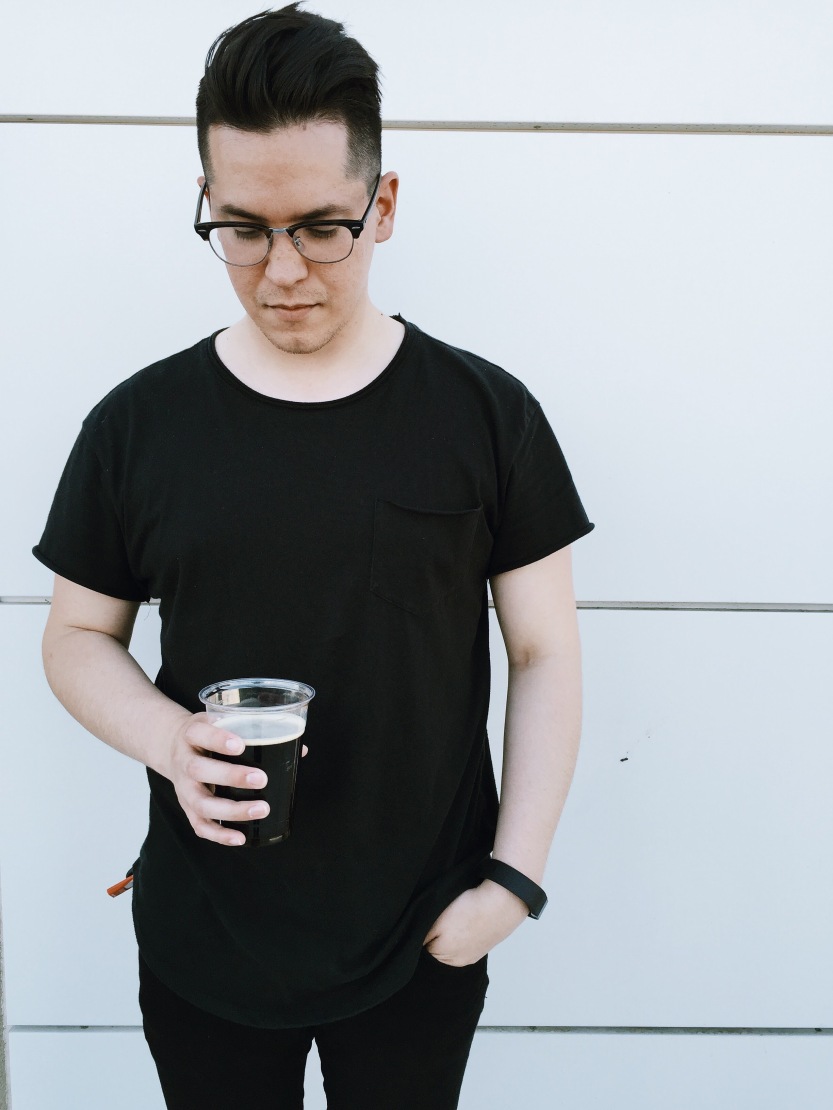 I’m Adrian Michael Ordonez and on October 10th I’ll be turning twenty-six years old and I just celebrated my 3rd year of marriage with my wife Arianna this past August. We currently reside in Fresno, CA and serve at TDA Church. I found Christ through a youth ministry, Epicenter Youth, at Praise Chapel Fresno at the age of 16. Ten years faithfully serving Him and still going strong! Originally, my wife and I are from Los Angeles, she is from Lakewood and I am from South Gate. We aren’t sure where the Lord will take us next, but no doubt we will be ready when He calls.

I received my first guitar at the age of 11. I didn’t pick up playing seriously until I turned 15. Then moving from LA to Fresno gave me a lot of time to practice and eventually formed a band with my brother and some friends along the way. We originated as “Crucial” and after 2 years we wrapped up as “Hour of My Return”. Yes, so scene but it is biblical! We played throughout Fresno and Kings County even had a gig in Whittier, CA! I then created a solo project as “The Grand and The Glorious” and played a handful of shows all over Fresno County. I’ve never officially put that to rest so it might make a comeback. Just saying…

One odd fact about me that regards playing guitar: I don’t like guitar solos.

I know, weird. I love guitar parts and riffs. But when it comes to a guitar solo, I’d just rather not! No clue what’s wrong with me there, but that’s the honest to goodness truth! I love hearing other musicians do them but when it comes to myself, I’d rather cut it out. But of course sometimes I’m not at liberty to do that so I have to do them anyway!

Now let’s get back on track.

I’ve had the privilege to worship with some great teams along the way. Teams birthed from my church, collaborations, colleges, etc. I love being able to build and create atmospheres with other singers and musicians. It’s honestly a form of therapy for me and fellowship.

I am a HUGE movie buff. What are my favorite movies you might ask?

Breakfast Club, Ferris Beuller’s Day Off, The Outsiders (including the book), Glory, toss in anything comic book related as well.

TV Shows? Parks and Rec, Daredevil, the Flash, House Hunters, Big Brother and How to Get Away With Murder.

I’ve listened to so much music. From hardcore to folk, electro indie to southern gothic. Some favorite bands that I love from my musical journey are Anberlin, Mumford and Sons, Black Rebel Motorcycle Club, The Almost, The Tallest Man on Earth, just to name a few. I’ve jumped back and forth between genres it’s hard for me to name a specific one as my favorite. I love it all! 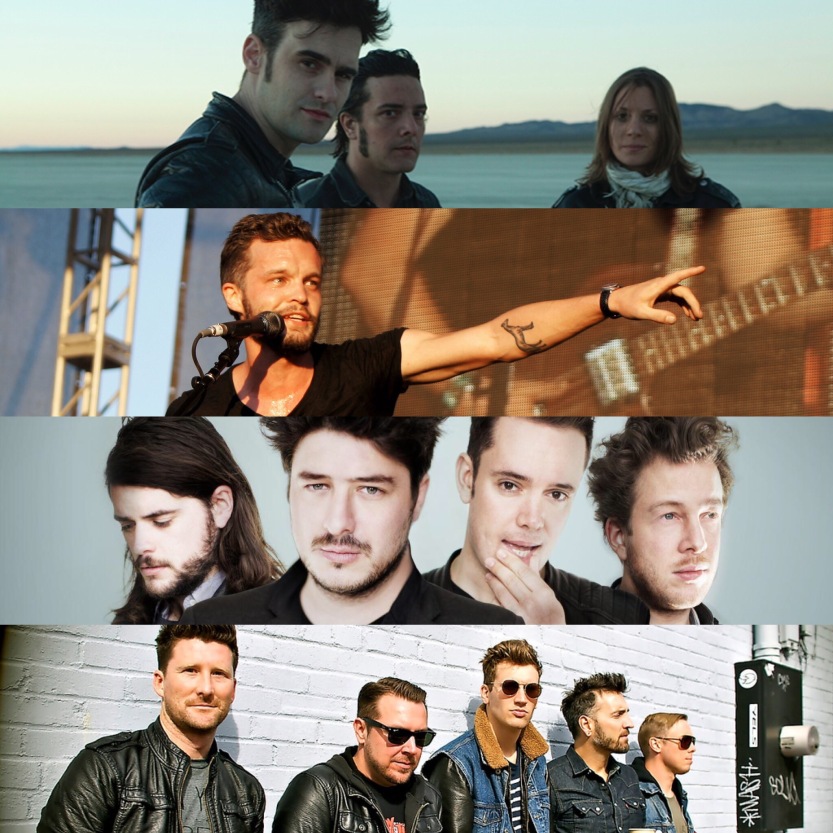 Coffee has been something I can’t live without, I used to have such a neglect for coffee up until I started dating my wife. Now, I can’t go a day without it. Always willing to try a new shop or blend. Also, coffee merch is some of the best and trendy looking stuff right now! You won’t believe how many mugs I own.

I have a passion for logos and graphics. I consider myself to be very minimalistic. Small and clean and to the point. I create graphics for An Honest Sound, my church, other churches and my scripture and worship lyric account, Words of Bravery. Go check them out!

Clothes are also something I love. What’s in? What’s trending? What’s my cousin wearing because everything he wears looks so cool? I’m a very uniformed type guy. Black jeans and black t-shirt either boots or Nikes and an occasional jacket when it’s chilly out. That’s my appearance in a nutshell.

The biggest influence on my guitar playing has to be Michael Guy Chislett of Hillsong UNITED. I love his tone and what he did with his delays and reverbs all the way back to United We Stand. It captured my attention and I would work so hard to not copy it, but allow his sound to inspire me to find my own. I’d love to meet him one day and share the impact he had in my musicianship.

Without making this longer than what it is, I’ll leave you with what helped An Honest Sound come to life. I was sitting at my desk at work, racking my brain on how I can share my experience with musicians, new or seasoned. Maybe Periscope? Facebook? A blog? The commitment level for a blog is huge. Time to write, to be inspired, to manage social media and a website. I was looking for a name, I wanted it something to describe my vision, its not about what tone I have or how expensive my gear is. It’ll all about learning and making my voice loud and honest in the area of teaching a musical how to learn a new song, want to expect joint a team, how to budget, etc. Then, my wife (God bless her!) texted me and nailed it.

The sound is what is featured in my blogs and if they are loud enough to make an impact. They are real, blunt and to the point. Honest. Once I had the name, it took off and inspiration came to me with ease. That was in August of 2015.

Now, we are almost done with our 2016. What s year, highs and lows, momentum and dry spots, but I believe that the Lord has favor. I cannot thank you enough for the support I’ve been give and the response from those who tune in every week. I am so blessed and grateful.

Hopefully, I can get my hands on a camera soon and record a video next time around my twenty-seventh birthday. It’d be so much fun.

Again, thank you so much and continue to worship your hearts out.